A variety of life challenges (parents’ divorce, an abusive personal relationship, dropping out of college, nearly losing his mother to breast cancer, and her subsequent development of manic depression) led to a real turning point as Rexx found his voice speaking on mental health, existentialism, self-liberation, and interpersonal relationships.

His sound mixes rap cadences and flows with pop punk melodies and introspective thoughts, often accompanied by bouncy trap production that has a psychedelic twist.

Trip draws exclusively from personal experience when conjuring content for his music, treating each record like a snapshot of his mental state at the moment of its conception. While he refuses to keep himself in a box sonically or emotionally, you can be certain that his deep passion, uncensored honesty, & playful wit will consistently shine through in all of his work. 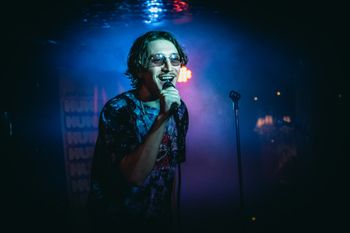 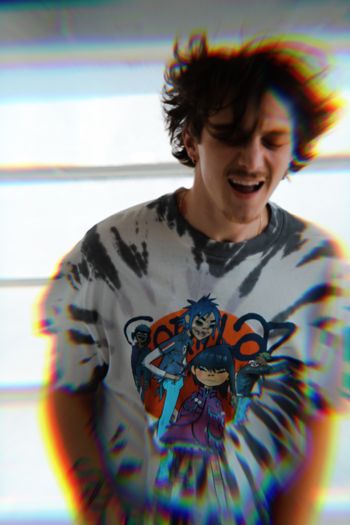 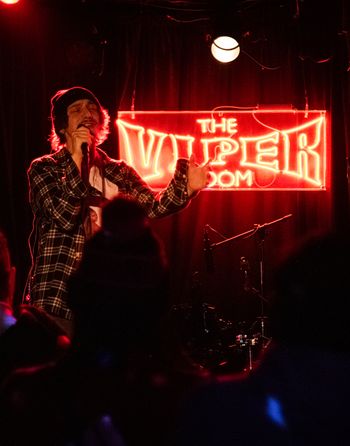 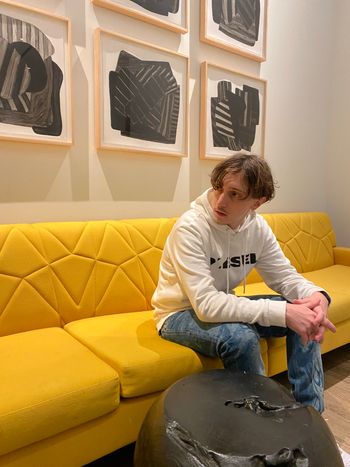 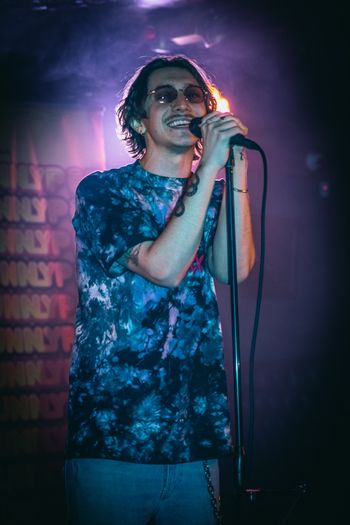 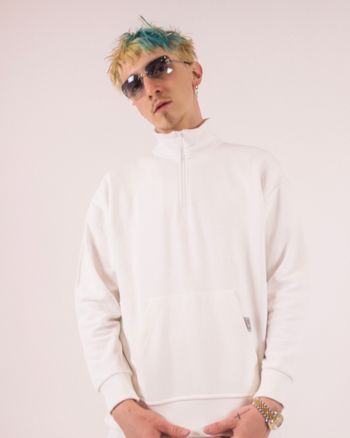 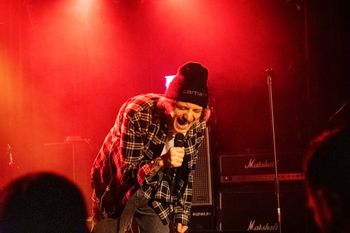 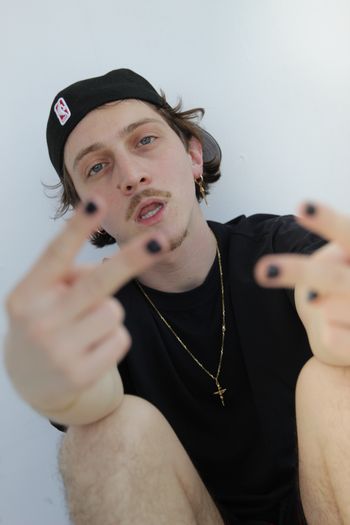 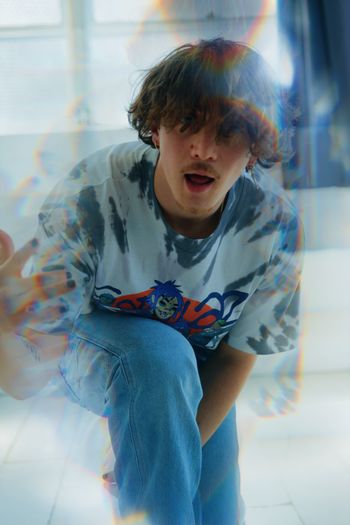 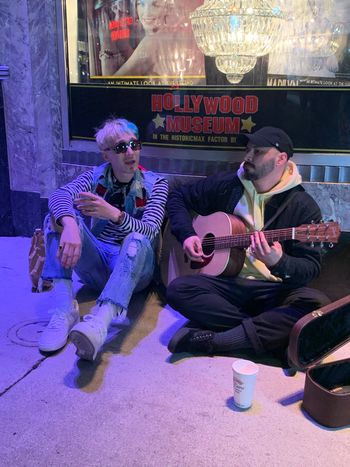 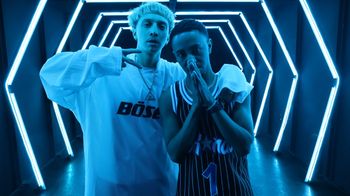 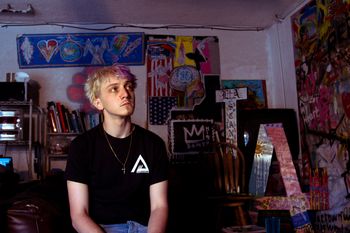 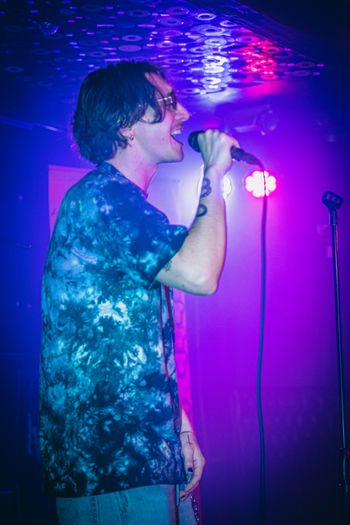 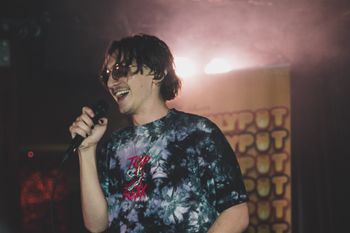